It’s amazing how different ginger beers can be from one soda company to another. Ginger Beer is one of the soda varieties that I come across the most frequently, but even though they all use the same basic ingredients (ginger, sweetener, some sort of acid, and carbonated water) there are differences both subtle and bold. This bottle of Maine Root Ginger Brew was a gift from a friend and an excellent introduction to the Maine Root beverage company. 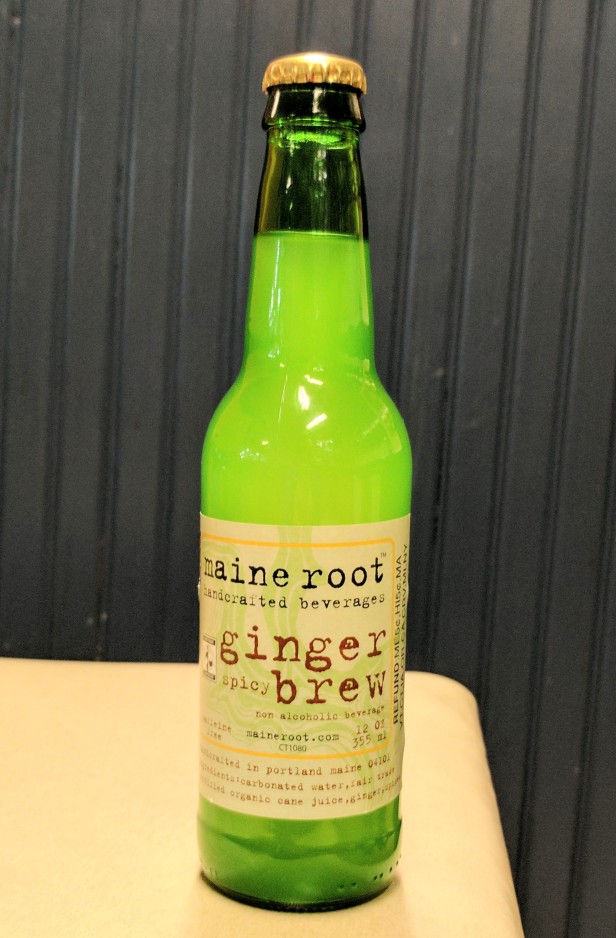 The story of Maine Root is similar to what spawned many brewing companies. The founder was helping a friend set up a pizza restaurant in Maine, was unimpressed with the root beer available and proceeded to see if he could do better. His recipe caught on the restaurant, gained momentum in the region, and ultimately led him to quit his software job and devote himself to the beverage company full-time. Maine Root has a focus on natural and fair-trade ingredients including evaporated cane juice as the sweetener. You can find their products at Whole Foods and other high-end grocery stores, or find a good friend who’ll gift you a bottle. Worked for me.

I really appreciated the balance of this ginger beer. It has the cloudy appearance that I associate with pressed ginger along with its powerful scent. Ginger Beers generally have to find some sort of balance between ginger flavors and citrus flavors. Maine Root’s emphasis seems to be more heavy on the natural ginger than the lemon. The ginger comes across as clean, hot (but not sinus clearing), and somewhat earthy. There was enough acid to make the drink bright on the tongue, but not enough to pucker your cheeks. The bottle was well-carbonated and the ginger lingered on my palate. I’d say that it was about a medium level of sweetness. 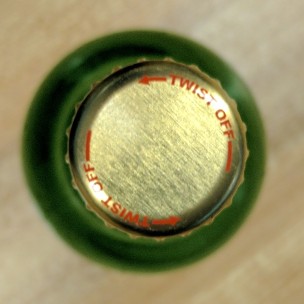 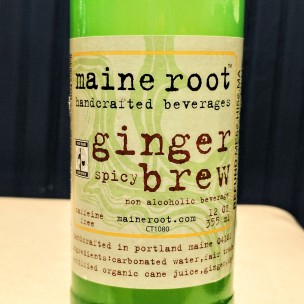 This was a great ginger beer. Something like this gets me excited to keep trying other sodas. This was a solid 8 out of 10 on my rating scale. If there’s a soda you would like me to feature, please let me know! If you provide me a sample, even better!