As I’ve mentioned before on this blog, huckleberries are special in the Northwest corner of the United States. They don’t grow in many places and appear difficult to commercially produce. The plants favor a damp acidic soil and tend to thrive near decaying cedar trees. I’ve compared them to blueberries before, but maybe the taste is similar to a currant? The flavor is tart and bright. 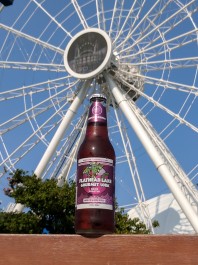 The huckleberry soda from Americana is one of the best berry sodas I’ve ever had (see my review here) so I was excited to find another brand taking a crack at the flavor. This was the first time I’ve come across Flathead Lake Gourmet Soda, but considering they’re based out of Montana (but with a New Jersey mailing address) I was optimistic that they’d nail it. Huckleberry was the first flavor the brand put out so you might even call it the flagship. Unfortunately, I didn’t enjoy it.

I found the soda to be extremely sweet. Maybe due to the flavors getting lost in the sweetener it came across as more generically berry flavored rather than a proper huckleberry. It didn’t have any of the tart brightness of the Americana version. Not as much carbonation either. It’s possible that I got a bad bottle, but this experience made me reluctant to try another, or even other varieties from the brand. Sounds harsh, but one person’s taste can differ from another’s. 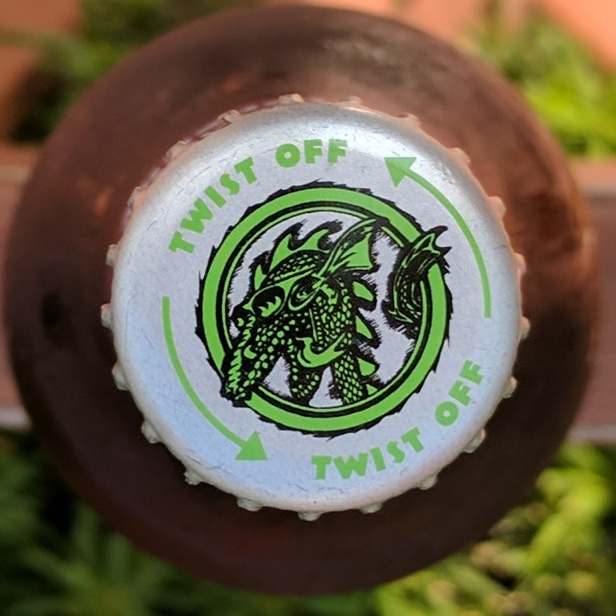 I have trouble giving this more than a 5 out of 10 on my rating scale. I found this soda while exploring a Maynard grocery store in downtown Chicago and took pictures around the city during a work trip. I actually bought a second flavor (Black Raspberry), but I disliked this one so much I decided to leave it in my hotel room when I checked out. I mean no respect to the people at Flathead Lake, I’m just not their audience. Here are some pictures I shot of that bottle as well (wouldn’t want them to go to waste). 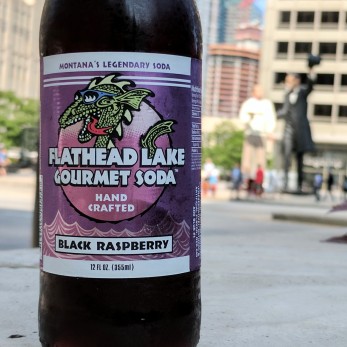 Never even opened the bottle. 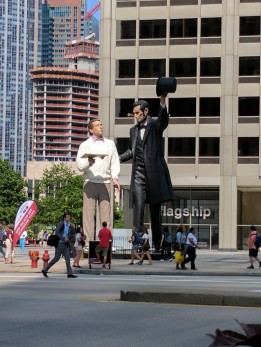