I’m not sure what to say. This soda belongs on the show “My Strange Addiction” instead of a retail shelf. It’s made by the fine people at Rocket Fizz. Screw those guys, this was nasty.

Actually, no hard feelings with Rocket Fizz. Novelty sodas have a place in this world, and this one is pretty funny. You open the cap and you’re hit with a wave of potting soil stench. That’s not entirely unpleasant, but your body is programmed to reject that smell as food. It took me three tries to get the soda past my lips.

Dirt Soda is made with real cane sugar. Congratulations, that gives you half a point. The rest of the soda is probably whatever gets swept up from the garden center of Home Depot every night. You think I’m exaggerating, but it really is a similar experience to the sensation of walking into a nursery. Sometimes that smell is so thick you can taste it. Well, now you can really taste it.

I tried my best to finish the bottle, but I actually only made it about half way through the teacup. It was awful. It’s a solid 1.5 out of 10. I was grossed out, I didn’t finish (DNF), but the cane sugar brought it slightly out of the cellar.

Catalog:
Purchased at Rocket Fizz on Capitol Hill in Seattle. $2.19 a bottle. 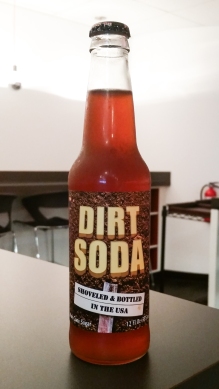 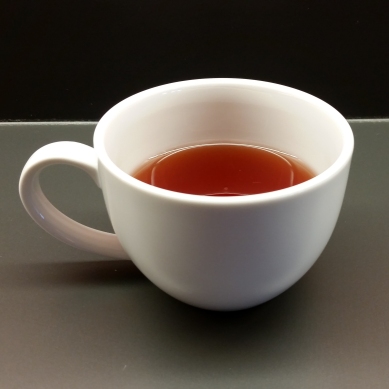