After sampling a handful of the Rocket Fizz brand sodas I think I’ve figured out their schtick. If you’re going to make a novelty soda, make it sweet. Very sweet. While I’ve decided to categorize this particular bottle as a root beer instead of a novelty it shares that same characteristic with its cousins.

Do you value your teeth? How’s your relationship with your dentist? Just some random questions to consider.

I liked the flavor of this soda, though. I love root beer floats. There’s a beautiful contrast between the often bitter soda and the smooth vanilla ice cream. My strategy is to always eat the ice cream first so that it doesn’t dilute the root beer too much. That way you can still taste the root beer, but it’s complimented by the melted cream. This root beer tastes similar to that experience but only if you’re using mediocre root beer, and bargain ice cream.

That doesn’t mean it’s bad…very few root beer floats are “bad”, but this soda is not exceptional. There’s not much nuance to the flavor; mostly just a generic creaminess. There’s so much sugar in there that you mouth feels coated in syrup, though, which is slightly off putting.

Catalog:
Purchased from the Rocket Fizz location on Capitol Hill in Seattle, sampled on 7/21/2016. 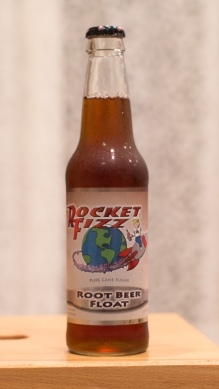 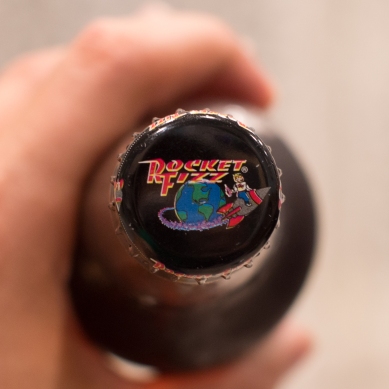