My expectation going in was that this dish was going to be massive plate of things that I would love separate and dislike together. I wasn’t too far off. Las Espuelas in Mountlake Terrace, WA has a tremendous community following, high internet ratings, and extremely friendly staff. I’d consider the Escaramuzas an aberration from their menu as a whole. 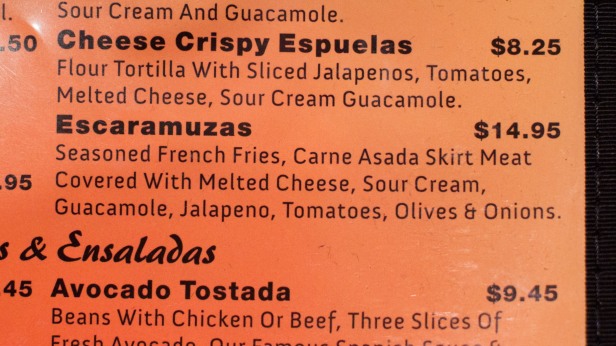 Escaramuzas are basically carne asada fries…or nachos with french fries instead of chips. It’s listed as an appetizer and carries a price tag of nearly $15! Here’s what the dish looks like: 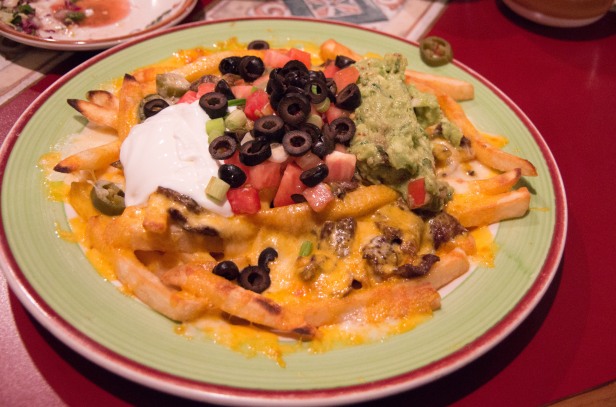 By presentation alone this was pretty much what I expected. Let’s break this down piece by piece, starting with the positives. 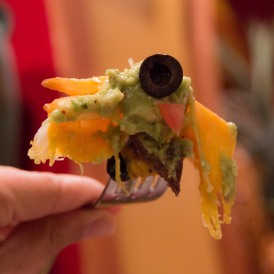 The carne asada was fantastic. It was well seasoned, it was tender, it was cut into manageable bites…really great stuff. Similarly, the guacamole was no slouch. If I could have managed a healthy bite of the guacamole in every bite I’d have been ecstatic.

Unfortunately, that’s about as far as I can go with the good. 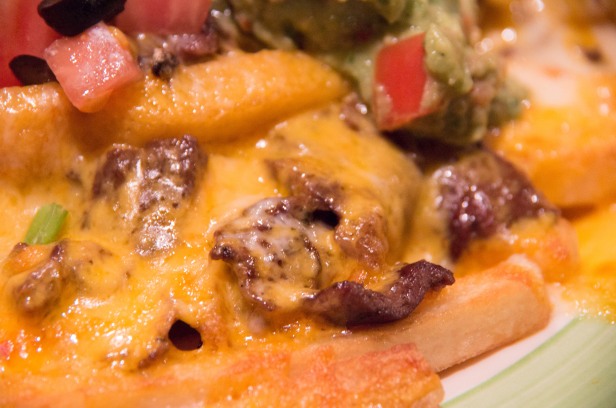 My biggest problem with this dish is that the massive amount of melted cheese cemented all the ingredients into one mountainous whole. The cheese isn’t bad, but it’s also not exciting. I’m guessing it’s a shredded three cheese blend (Cheddar, Monterey jack, and Colby?). I wonder if a nacho cheese sauce would have made the dish more approachable? It’s harder to pull off, but I probably would have enjoyed it more. 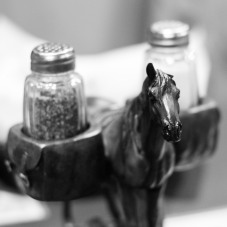 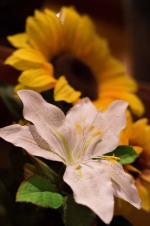 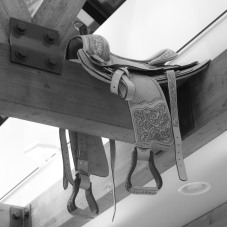 Next problem, the fries. 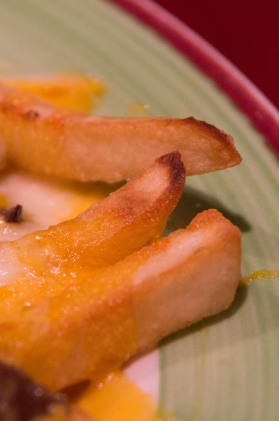 While I’d bet that they were fried enough under ordinary circumstances, current technique does not hold up to the challenge of the ingredients in the dish. They’re generic fries which are fried and subsequently baked under the mound of cheese and freshly frilled carne asada. They did not taste seasoned on their own, but since they were glued together with the cheese it was hard to tell. It was nearly impossible to get a hold of one without a fork. Even then, the fries tore apart as you pulled them from pack. When I was able to taste all the components together it was okay, but getting there was a challenge.

My last issue was the price. $15 is a lot to ask for a plate of generic fries, a modest portion of grilled skirt steak, shredded cheese, and guacamole. A common technique in restaurants is to overprice menu items that you want customers to avoid…I wonder if that’s in play here? 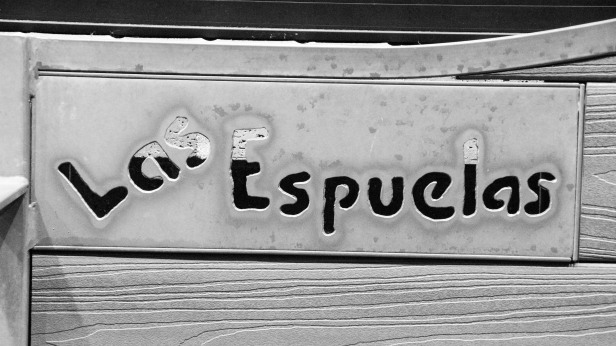 I know that this review sounds very disparaging. My issue is with this particular dish, not with Las Espuelas as a whole. I’m operating under the assumption that I will probably not enjoy carne asada fries anywhere, but I’m willing to try others to be disproven. Also, so you don’t think I’m a complete negative Nancy, I have a simple suggestion to turn this dish around… 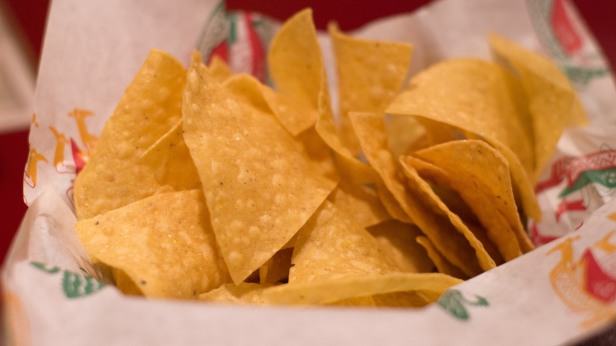 Forget the fries, and put the same ingredients on chips. Yep, just order the nachos. Frankly, most everything else on the menu looked phenomenal. The complimentary salsa they provided at the table was worth the price of admission.