One of three sodas I tasted during a blindfolded challenge, the Rocket Fizz Cinnamon Soda was a pleasant surprise. The wave of cinnamon aromatics on my first smell was shocking but both of us enjoyed the flavor. Check out the video here:

This soda won’t change your philosophical beliefs about Keynesian vs Classical economics, but it’s a spicy soda with a good amount of cane sugar that was a pleasure to drink. I could see this being fun to mix into a holiday assortment of beverages. I’m not going to leave work early to pick up a six pack, but I’d drink it again if it was around. A 6.5 out of 10 seems reasonable. I’m gonna call it an “Other Soda” because it doesn’t quite seem to fit into novelty.

Also, check out the larger review of the Rocket Fizz Wintergreen and Gingerbread sampled at the same time.

Catalog:
Sampled on 10/21/2016 during a Blind Taste Test, gifted by Rocket Fizz, Seattle 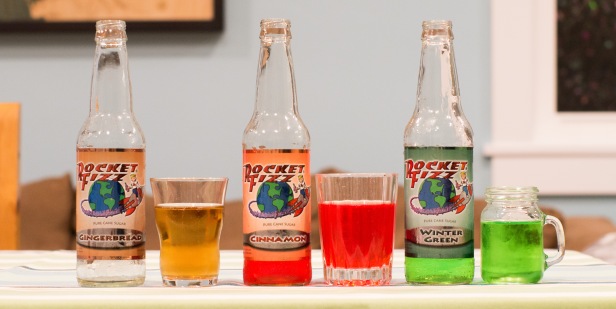