This Coconut Soda was another victim of my first blind taste test. Actually, it was the first one that I tried. While I thought that I had it figured out, my guess was waaaaaaaaaaay off.

How does coconut end up tasting like candy corn? I think that they both coat your mouth in a similar way. Coconut is a struggle for me, personally, because I enjoy a little bit of coconut in certain things, but once it becomes a dominant flavor I’m out. For example, I love adding a bit of coconut syrup to Coca-Cola. Twist in a little fresh lime and you have a killer mocktail to pair with some spicy carnitas. Seriously, it’s dope.

Now that you know that I don’t like coconut it’s probably no shock that I didn’t love this. That’s too bad, because I loved the Tractor Soda Co. Root Beer I tried a while ago. It’s an intriguing company based out of Coeur d’Alene Idaho. They use all natural ingredients, have a varied product line, and are doing great things. As it turns out, I believe that they’re going to stop bottling the sodas and focus on the soda fountains they’ve placed in restaurants. The website will explain that more. 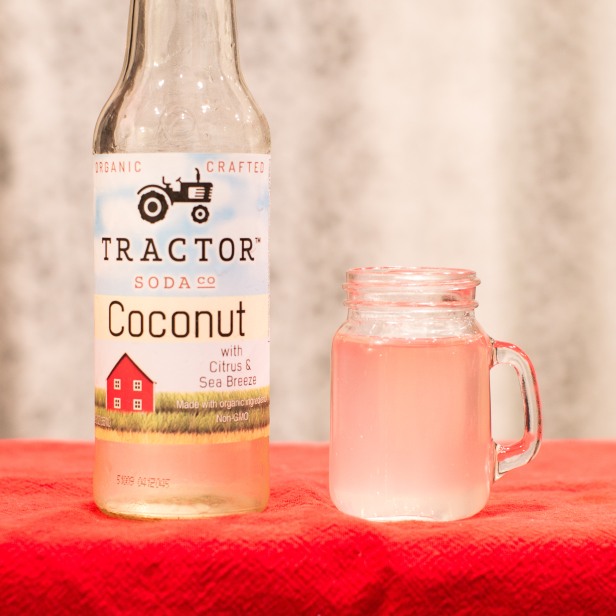 I found the coconut soda to be a bit syrupy. Adding citrus helped that a bit, but it’s sort of a fact of life with coconut. It’s a heavy substance. I don’t know what Sea Breeze is. While I didn’t love drinking it on its own I could see myself mixing it with something else and enjoying it a bit more. Even by itself I didn’t hate it. That’s why I’m giving it a 5.5 out of 10.

Special thanks to Rocket Fizz in Seattle for providing this soda (and the other two in the video). I look forward to doing more of these blind reviews! 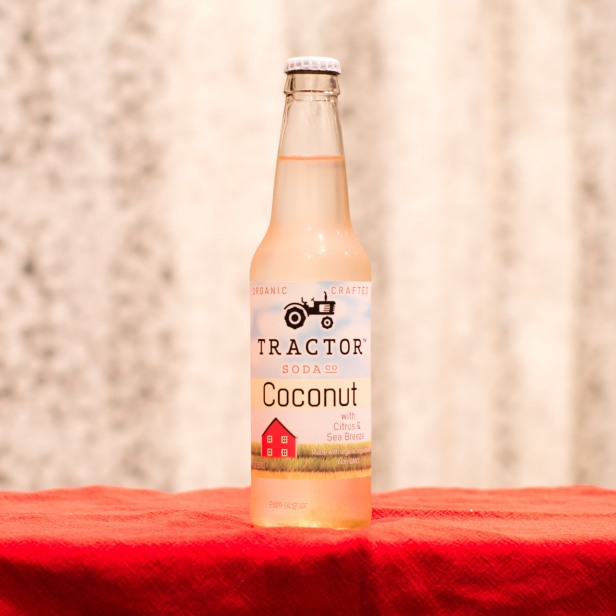